Because the U.S. took an isolationist stance concerning World War II while Europe was already fighting from 1939-1941, when Pearl Harbor thrust U.S. forces into war, they were behind in training and preparedness. To overcome that obstacle, American troops looked to Britain for guidance in deception. 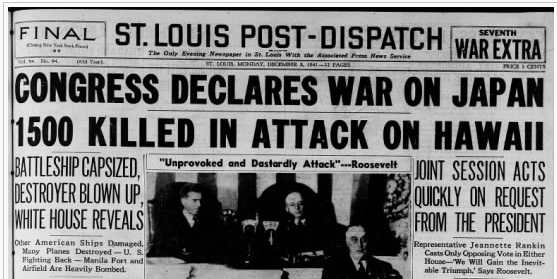 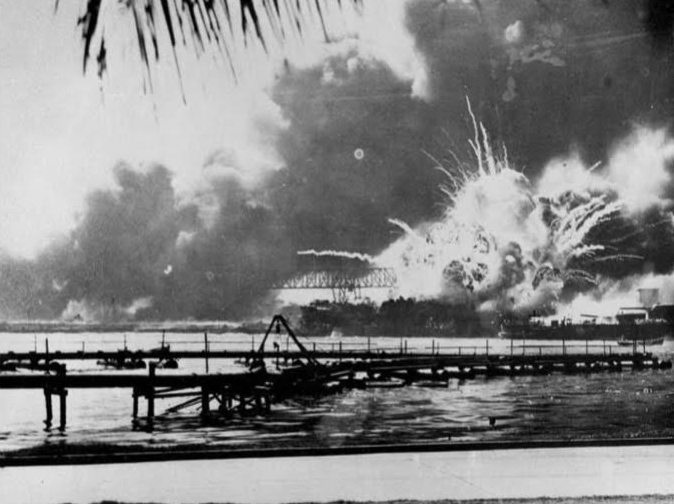 "[W]hen all other elements of strength in war are roughly equal, deception will further amplify the available strength of a state—or allow it to use its force more economically—by achieving a quicker victory at a lower cost with fewer casualties."

The U.S. Army Special Forces Unit was assigned to work with British planners on strategic deceptions. In 1942, after British forces used fake tanks and camps to miscommunicate the location of their forces and achieved its first decisive victory over Germany at the Battle of El Alamein, the U.S. began plans for their own deception unit. 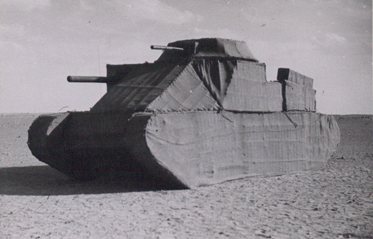 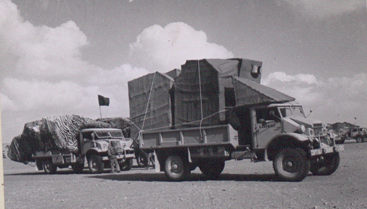 "The con artist's job is to hoodwink the enemy instead of slugging it out with him." 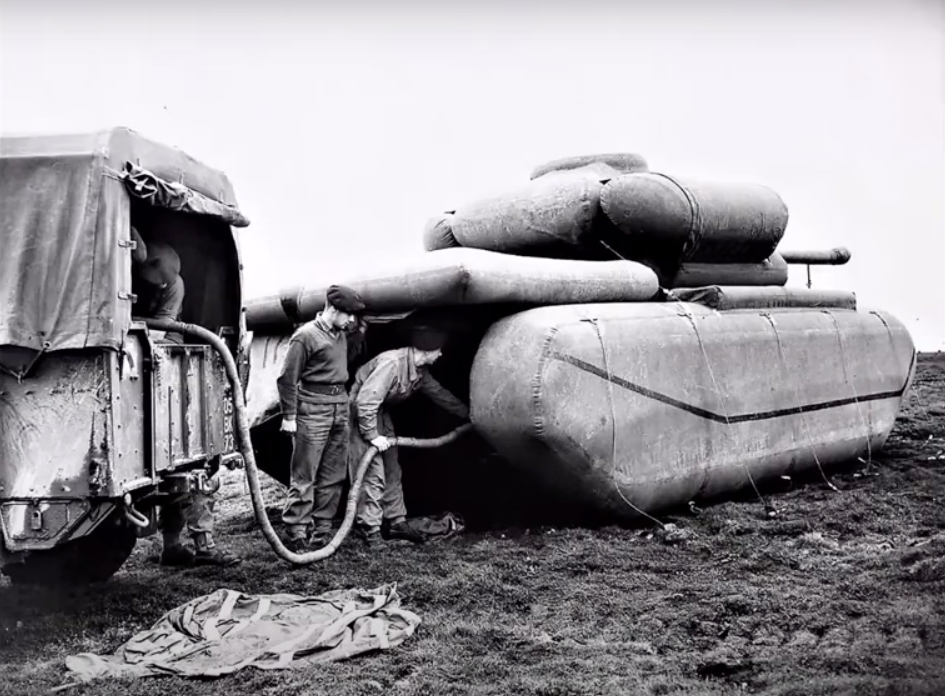