After successfully planning deceptions with the British as part of the U.S. Army Special Plans unit stationed in London, Captain Ralph Ingersoll dreamed up the idea for a separate U.S. deception force. 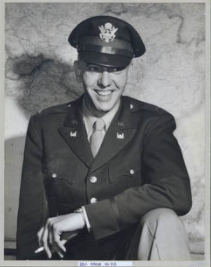 “My prescription was for a battalion that could imitate a whole corps of either armor or infantry…a super secret battalion of specialists in the art of manipulating our antagonists decisions.”

Captain Ingersoll's boss at the Special Plans branch was Colonel Billy Harris, who came from a family of military officers. With Harris's experience and Ingersoll's creativity, they developed a plan for the Ghost Army and sold the idea to the top brass. 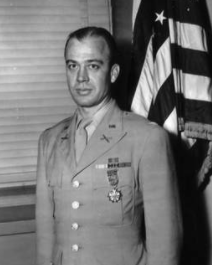 The Ghost Army was organized into four multi-media units, whose purpose was to plan and carry out deceptions. Often referred to as a traveling theater group, the Ghost Army included around 1,100 men, handpicked to create deceptions because of their creativity and art skills. Each unit performed a unique type of deception, which communicated misinformation to the enemy, before moving to a new location and doing it again.

"The Ghost Army's deceptions are all about communication...you are trying to convince your enemy of something that's not true and you do it through objects and actions." 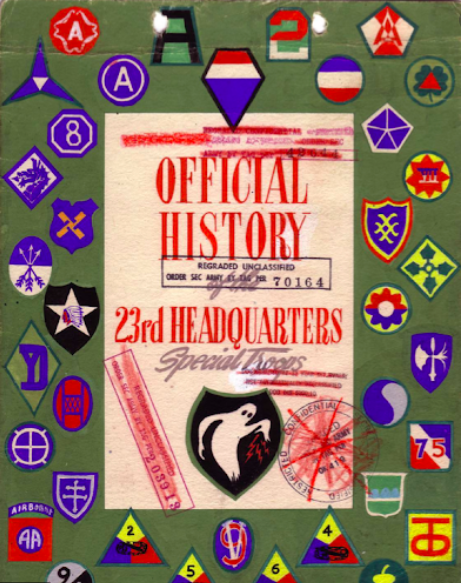 "This illustraton by Lt. Fred Fox, who also wrote the official history of the unit, shows the separate parts of the 23rd and compares them to a theatrical company." (Fox, National Archives, September 1945) 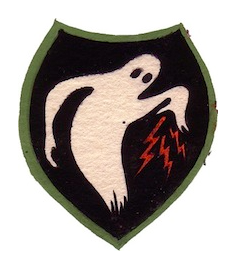 "We must remember that we are playing to a very critical and attentive radio, ground, and aerial audience. They must all be convinced."