"Every army practices deception. If they don't, they can't win, and they know it." 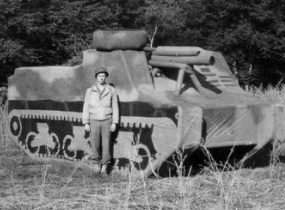 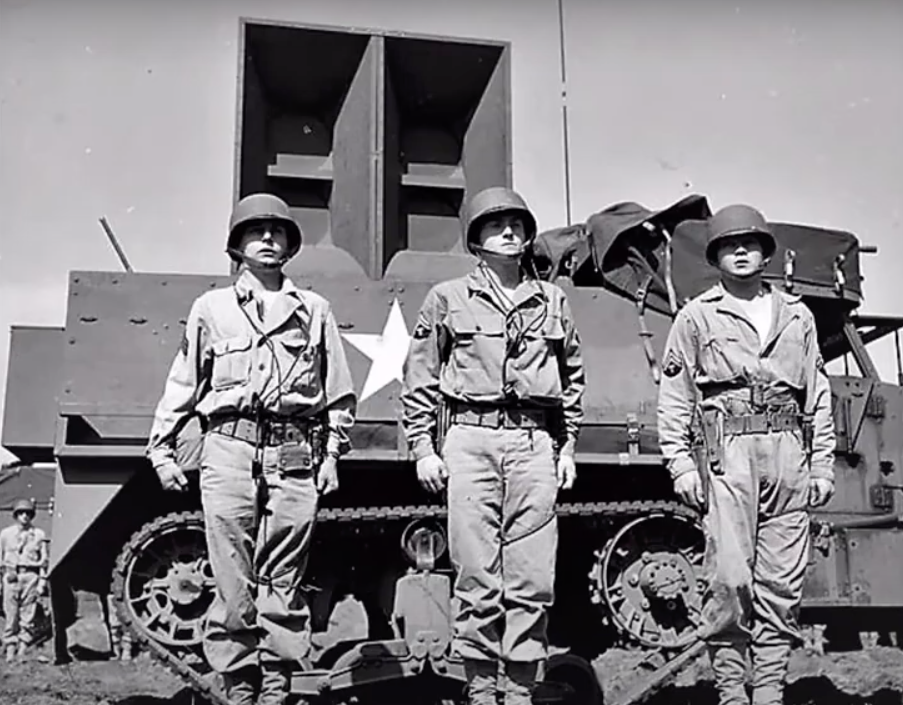 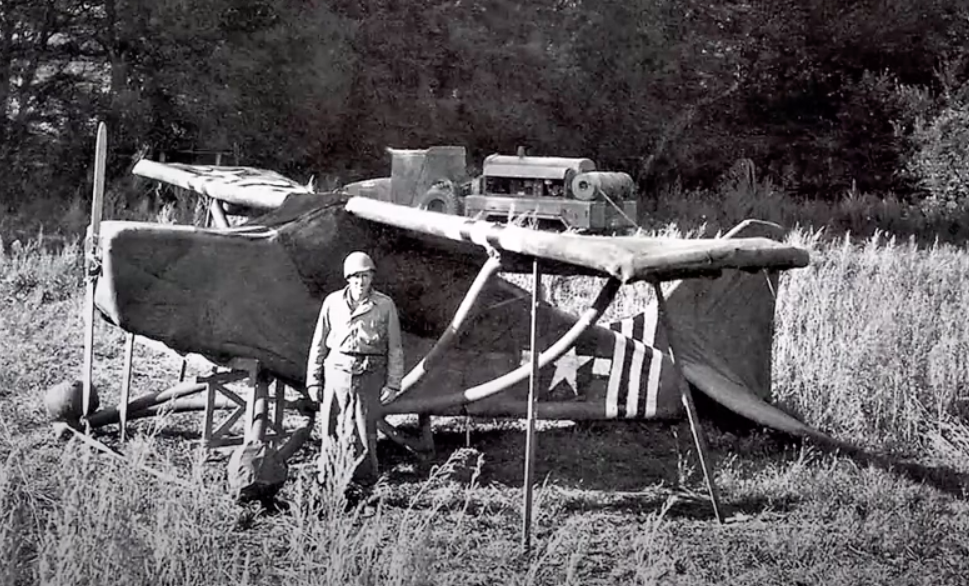